It was a privilege to have met Laura Dekker today at the launch of her book ‘One Girl, One Dream’

Laura was born on a yacht in Whangarei to her Dutch parents who had been sailing the world. Her mother was a street performer and her father was a boat builder.

They eventually moved back to Holland and her parents separated. She lived with her father and her passion for boats and the sea grew.

By the age of eight, she was racing dinghies and winning. By nine she was sailing a two man dinghy single handed and still winning. She was told that she wasn’t allowed to race a two man boat on her own, so she took her dog along as crew.

She worked after school and saved up for a bigger boat. A small keeler which she sailed all around Holland and across the channel to England – single handed at the age of 11.

Her dream was to sail around the world, so she worked and saved and bought a 38′ yacht which her father helped her refit.

By the age of 14, she was ready to go. However the Dutch authorities had different ideas. A nine month battle through the courts ensued. But eventually she was permitted to leave.

So in 2010 set set off from Holland, across the Atlantic to the Caribbean. Then through the Panama Canal to the Pacific. Across the top of Australia to South Africa and then back up to the Caribbean again. Completing her circumnavigation.

She stopped along the way in various places and the book tells of her adventures.

From the Caribbean she sailed back to New Zealand. She now lives in her boat in Whangarei. She has spent the last few years traveling overland, writing her book and motivational speaking.

Meeting her was quite surreal. This 18 year old girl is wise beyond her years. Her drive and determination shows us that there are no barriers to achieving your dreams. She completed this incredible voyage on her on steam, without the aid of sponsors or support crews.

It was a privilege to meet Laura. I can’t wait now to read her book and one day follow in her footsteps also fulfilling that same dream. 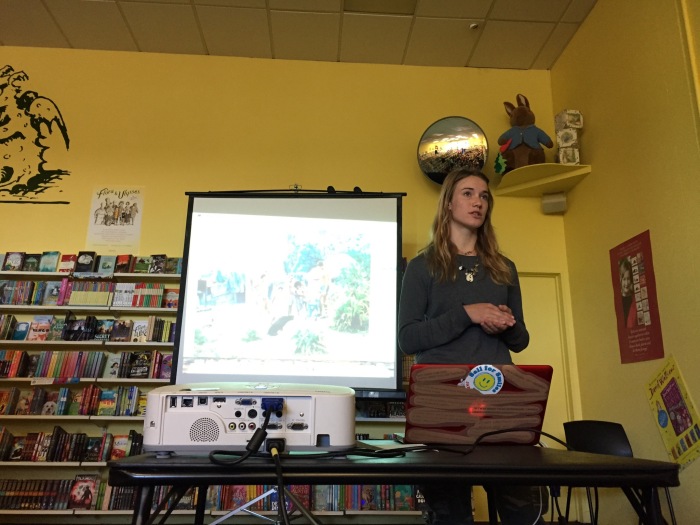 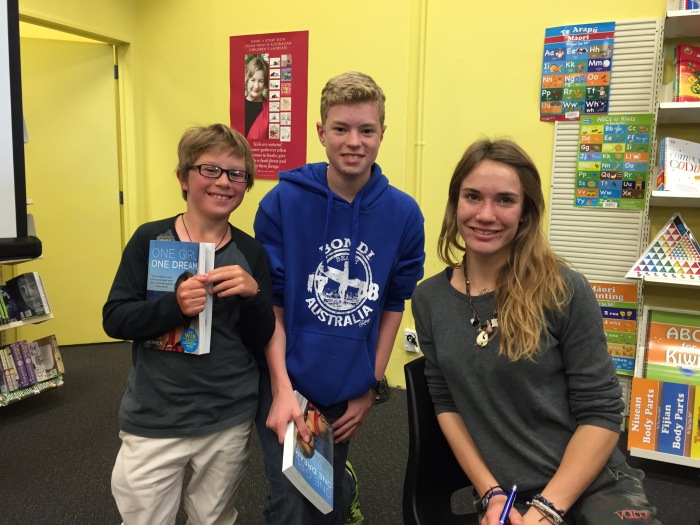