One of the coolest things about having an article published in Boating NZ Magazine was that I was contacted by Wildwood’s original owner!

Ron had spotted Wildwood in the photos in the article, contacted the magazine editor who passed his details on to me. Of course I got straight on the phone and had a great conversation with him about this special boat.

Back in 1985, when I was learning to sail, Wildwood’s hull had been bought by Ron from a boatbuilder. Ron fitted her out, added the keel, mast and all the other fittings and launched her. 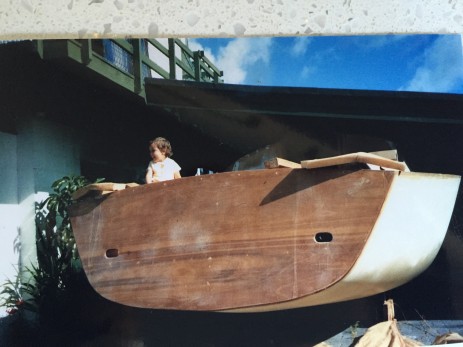 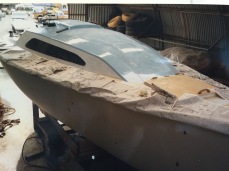 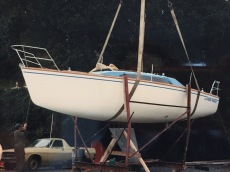 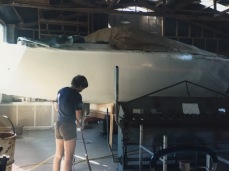 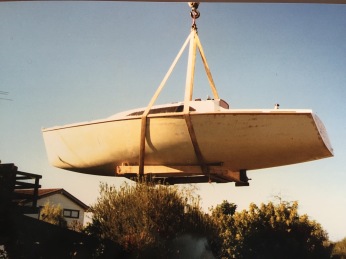 He had her for a few years, and raced her from Sandspit yacht club where he had great battles with another Young 88. In fact there is still a little award plaque on board stating that Wildwood was the winner of the around Kawau Island race in 1985. He sold her a few years later to a man called Eric, and that was who I bought her from 12 years ago.

He had some great photo’s that he sent to me showing what she looked like way back then, and he kindly sent them to me to look at. I will be sending some back to him with some photos of what she looks like now. Ron seemed genuinely happy to hear that Wildwood is one of the most loved yachts in Lyttelton Harbour and that she is still going stronger than ever. 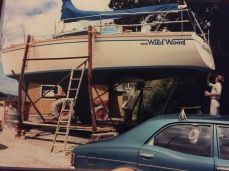 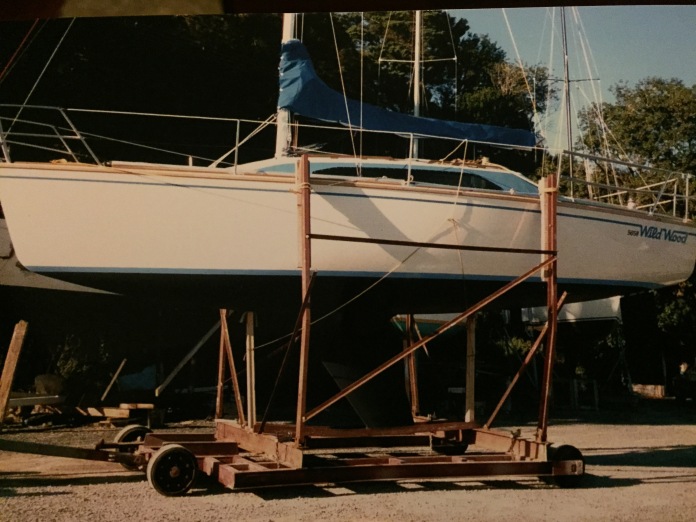 4 thoughts on “When Wildwood was born”