Ahh summer holidays in New Zealand, relaxing in the sun, cruising around the beautiful bays of the Marlborough Sounds, rafting up with friends. It’s been a great holiday. 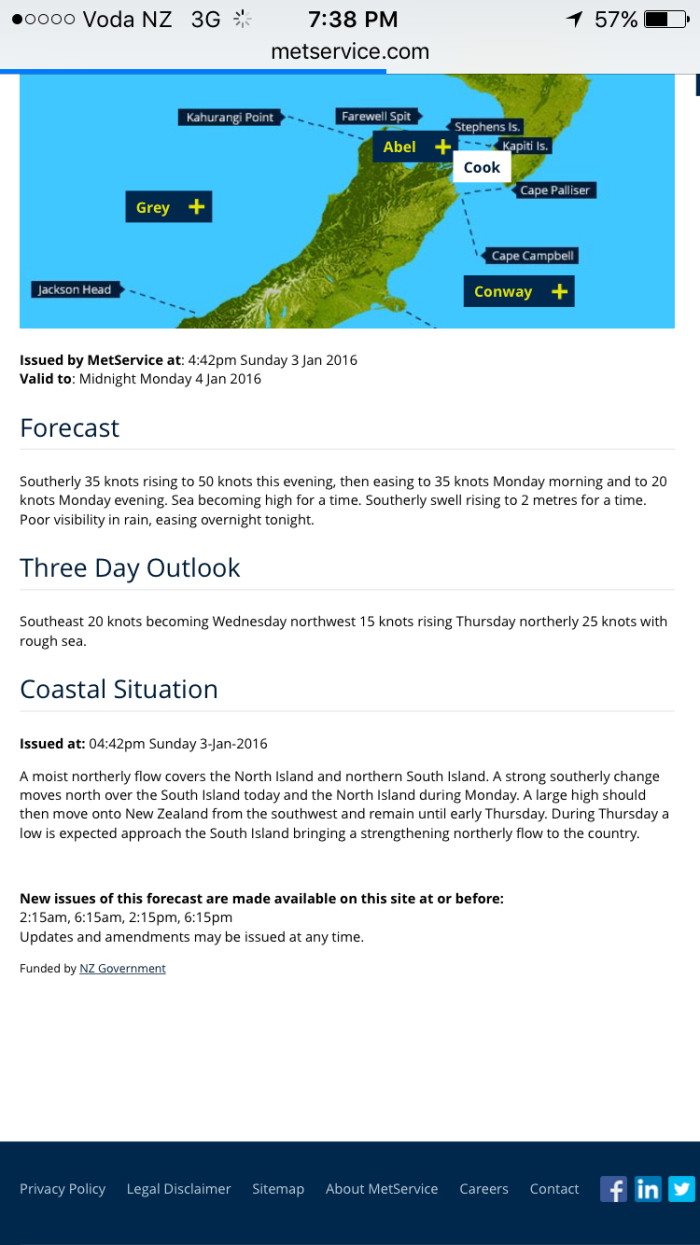 We beat a hasty retreat to the marina where a friend has kindly lent us his berth to use while they cruise a different area. We tie Wildwood up as best we can. Removing the shade cloth we’ve rigged and any other bits that might blow away, and we wait, pretending to sleep.

When the wind comes in the middle of the night, the boats all become involuntary instruments in a huge orchestra.

First the wind starts tuning things up. Just like an orchestra does before the conductor comes along. Clang, clang go the percussion halyards on the other side of the marina. Whir, whir goes the wind generator on the boat over the other side.

The orchestra is just warming up. Just a couple of puffs come through the marina. We lay in the dark listening.

The wind wraps it’s lips around the exit blocks at the top Wildwoods mast and plays it like a flute.

It’s long fingers embrace around our stays and plucks one side like a double bass. The other side sounds like a violin as the winds force tears around the standing rig acting like a bow on strings.

The percussion instruments join in the symphony; a wet towel is flapping on the deck of a nearby boat providing a beat like a drum.

The fender outside starts squeaking like a piano accordion as Wildwoods weight squashes it from side to side as the wind blows her against the marina dock.

The waves slap against the hull like a million tiny tambourines.

The big boat opposite us heels over in a gust. Rubbing up against the side of the dock. The trombone noise it makes sounds like the cry of a whale who has lost her calf.

The lines strain and creak making a deep oboe addition to the melody.

The sounds die away as the gust passes through the marina.

Then the sail on the boat next door erupts in to a furious round of applause. The wind has undone the knot securing it in place and it flaps and claps away with reckless abandon throughout the rest of the performance.

‘Wooooooo’ sings the wind, ‘wheeeeee’ squeal the boats, ‘waaahhhh’ cry the boats inhabitants. We are trapped inside this crazy composition until the wind decides it’s had enough.

It goes on all night…

Eventually daylight comes. The performance continues, the clouds tearing past overhead and the spray that is whipped up from the ocean provide a visual aspect to the symphony that has been ringing in our ears all night.

The wind will tire of playing this game. The conductor will pack up and go home, the boats will cease to be instruments and go back to being boats, and we will resume cruising in paradise and drinking wine in the sun.

6 thoughts on “The Marina Orchestra”